“Give me six hours to chop down a tree and I will spend the first hour sharpening the axe.” ~ Abraham Lincoln 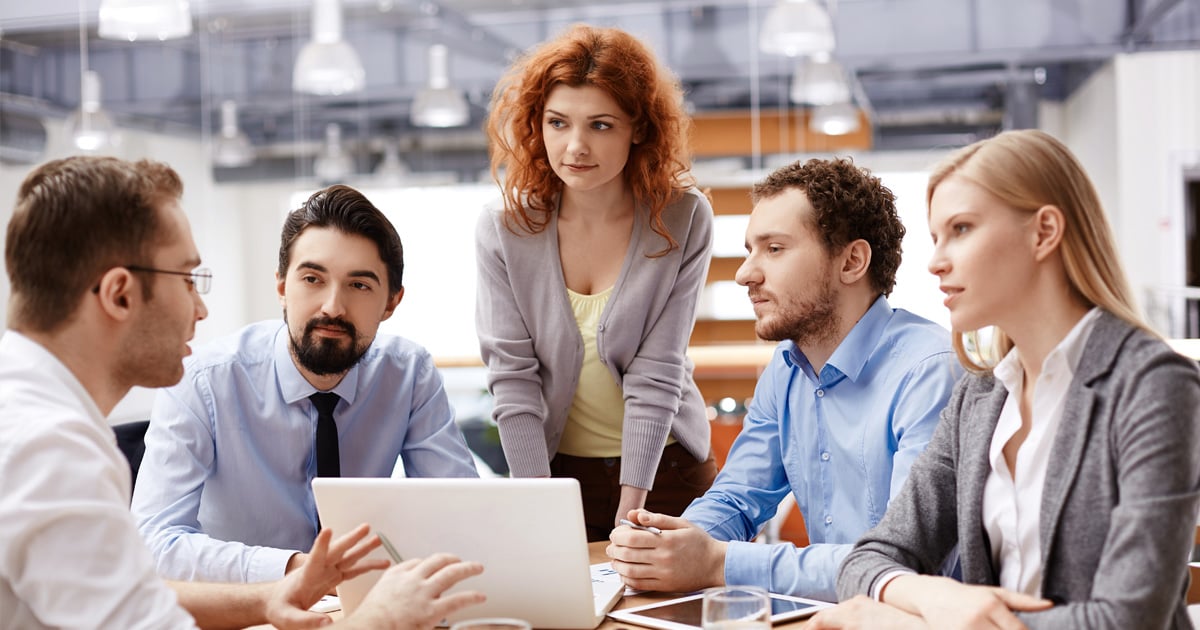 Defining a Mindset of Strategy and Culture

As the team headed to the elevator after the post kick-off meeting there was a noticeable lightness and confidence in their step. The conversation turned to local sports and lunch options. Glenn headed across the campus happy to have a chance to breathe in some fresh air. They were off to a good start. It wouldn’t be long though until their commitment to the newly formed Working Agreements was tested.

“So, what did you do next?” I asked Glenn in our next virtual interview.

He leaned back in his chair and I could see him cock his head and grin through the video cam. “Thank goodness I had that little walk to clear my head. It gave me a chance to think about next steps and priority”. He continued, “When I got back to my desk, the first thing that I did was open PowerPoint and I created a slide with our Working Agreements using the title ‘Our Culture Enables Our Strategy’. I sent it out to the team with a note thanking them for contributing and included some details about upcoming requirements activities.”

Glenn went on, “Within minutes of hitting send, I got an incoming email from Dr. Lee, the lead scientist, with a subject of Inaccurate Authority Matrix.” I could see the strained look come across Glenn’s face as he spoke.

“I knew it wouldn’t take long for something to pop up. I looked at the quote on my wall that says, ‘For every problem there is a solution’, and then I opened his email. Believe it or not, I had to laugh out loud when I read it. Knowing the usual tone of his quick finger pointing and blaming, I had expected a respectful tirade. Instead, his opening line was ‘we ask questions to clarify’. He went on to explain his review of the Roles and Permissions Matrix and how he had found some errors and possibly missing roles.” Glenn’s story unfolds…

Including Preparation Time in Your Process

Glenn responded to Dr. Lee’s email with a meeting invitation for next day, changing the subject line to Roles and Permissions Review. He did a “Reply All” and moved some people to optional. He wanted everyone to be aware of the meeting, but clearly indicate who was required. He took note to discuss if it would be beneficial to use the recipient options for email communications based on the RACI matrix as a Working Agreement at the first demo with the team. Then he quickly blocked some time on his calendar that afternoon to prepare for the meeting.

Glenn has been a CBAP for over 7 years. He has solid business analysis skills and competencies, gleaned from the BABOK®, his volunteer work with his local IIBA Chapter as the VP of Professional Development, and 20+ years of experience. His lifelong learner mentality is evident.

In his BA Toolkit, he has a diagram from BABOK® v3 that he uses as a reference when he starts to Prepare for Elicitation. He knows from experience that something that appears to be a small effort, may not always be and will still benefit from appropriate preparation. He often hears other BAs comment that they don’t have time to prepare. Glenn has learned that having some useful tools, like the Elicitation Preparation template from IIBA, help him to navigate through the process quickly by facilitating an effective thought process. Through practice over time, this thought process has become natural to him; a business analysis habit.

Even though this was a review of requirements that were already documented, a solution focused mindset is an elemental habit in Glenn’s business analysis work. Having a solution focused mindset, that set of attitudes and practices that values simplicity in philosophy and language and aims to discover “what works” in a given situation gives him an edge. Learning to work this way requires a radical shift in thinking. In practice, it boosts collaborative innovative outcomes. Even simple things like the mantra of “For Every Problem there is a Solution” that Glenn has posted on his wall as a reminder contribute to strengthening the habit of a solution focused mindset.

Elicitation preparation is a two-part process:

1) Defining and understanding the scope of the elicitation activity, expected outcomes and key stakeholders

Using the Preparation for Elicitation template that Glenn obtained from IIBA helps to ensure that he gets what he needs and doesn’t miss anything valuable. His thought process included: 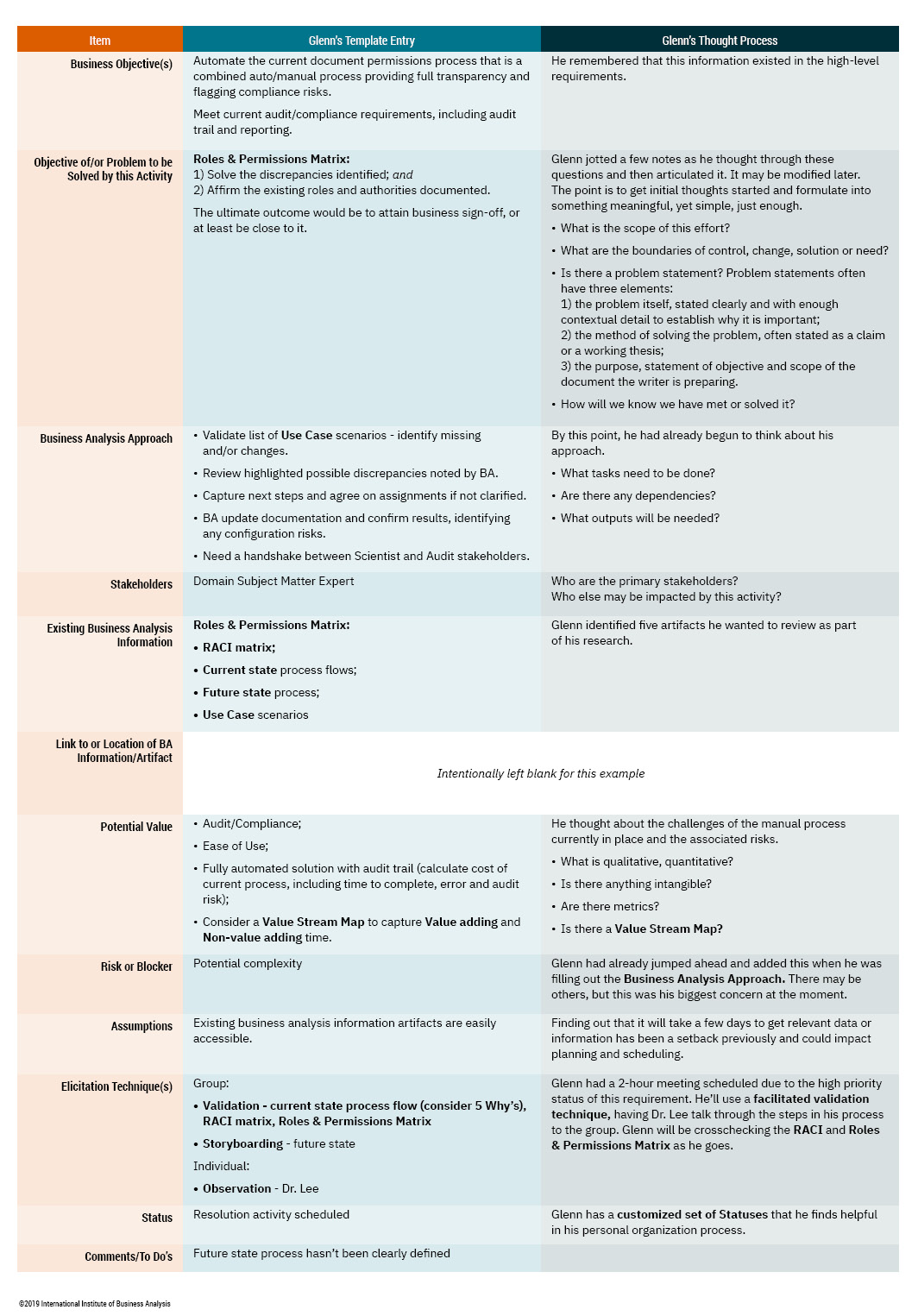 It took Glenn about 20 minutes to get the Elicitation Preparation template filled out with enough information that he could move forward with purposeful direction. He felt confident that he had a good approach. Beyond the objective that he had documented in the template, he had a personal motivation to use this challenge to build the trust and confidence of his stakeholders.

He started right in on the tasks he had listed in the Business Analysis Approach by reviewing the Roles and Permissions matrix. Nothing initially stood out to him as incorrect, however, if Dr. Lee had uncovered something concerning, Glenn was certain there was some validity to his concern. He decided to look to the BABOK® v3 for some guidance and to see if he was missing anything.

He read through the Technique Guide in section 10.39. He took a step back and went through the Elements listed in the guide.

He continued through the preparation and research tasks he had logged and organized his findings. Then he prepared an agenda for the meeting, opening with the objectives and approach they would take during the meeting to set the stage for effective collaboration and success.

Glenn could have reacted to Dr. Lee’s email by scheduling a meeting for the same day that the email was sent or by dropping what he was doing, reviewing all of the documentation and responding by email with his findings. He wants to build trust with his business partners though by doing thorough preparation and listening to their concerns. And scheduling a meeting out one day, giving time for preparation, wasn’t going to cause a setback in this situation.

As Glenn and I wrapped up our interview that day, I personally felt a sense of business analysis pride at the impact that great business analysis work can have on outcomes. My curiosity was also sparked. “Did you meet the objectives?”

Glenn smiled and held up his open hand to indicate a “Five”.

Technique guides included in part 1 and 2: 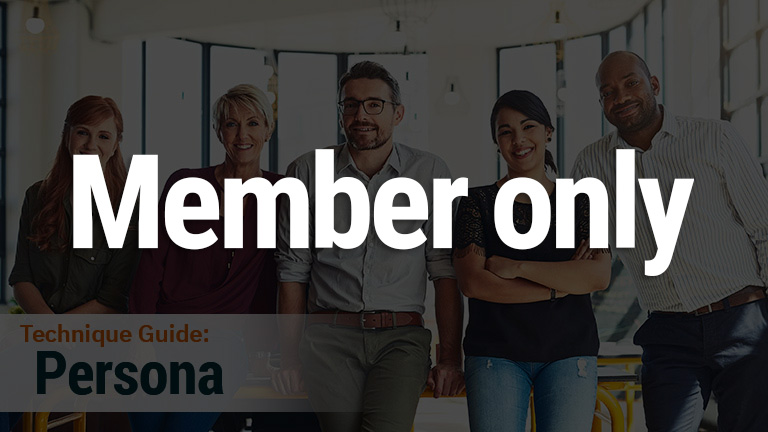 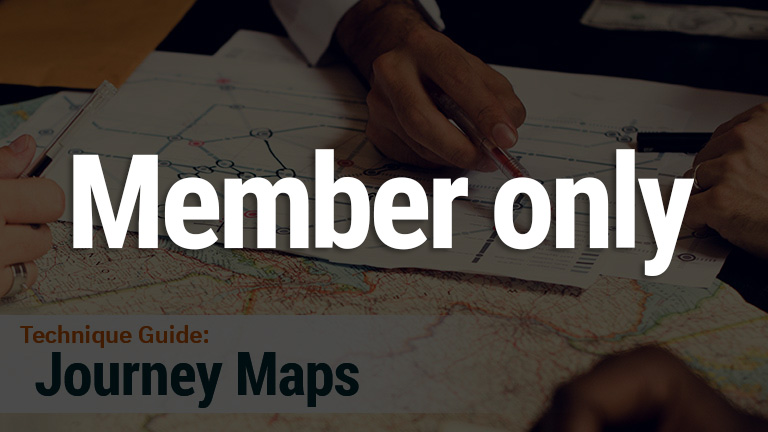 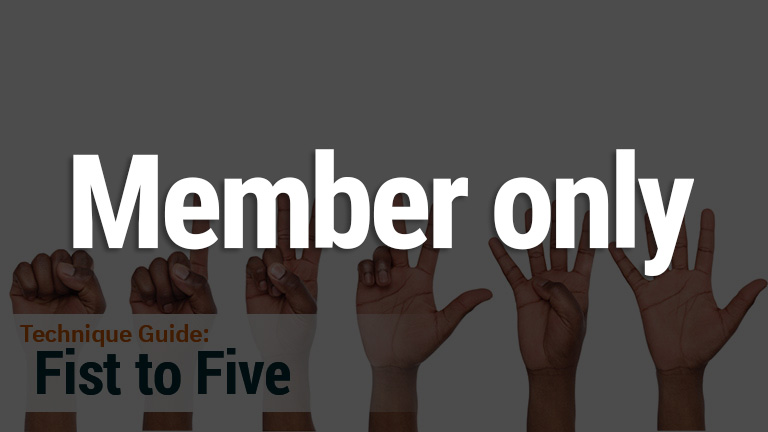 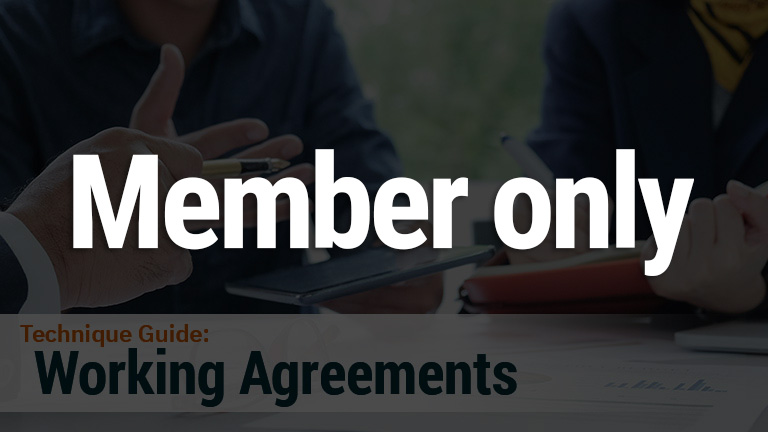 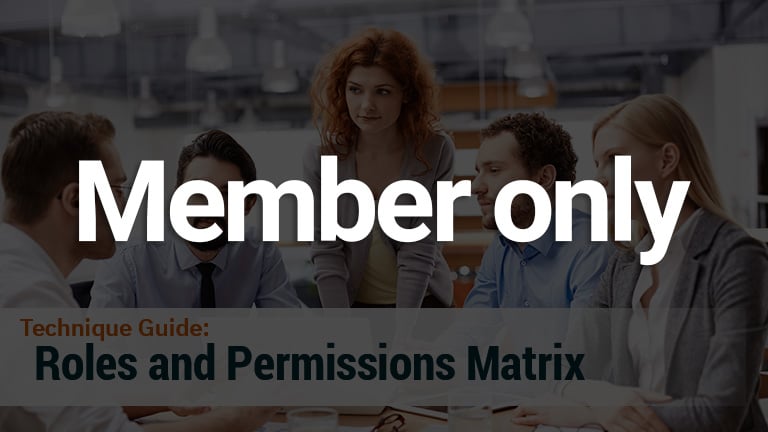 Not an IIBA Member? Join now for access to the Roles and Permissions Matrix.