How to Become the Go-To Business Analyst by Establishing Trust

A historical scenario: Lessons from the Battlefield

In 1485, the Battle of Bosworth Field would determine the ruler of England. King Richard the Third was preparing for the fight of his life. An army led by Henry, Earl of Richmond, was marching against him. As battle was imminent, Richard sent a groom to make sure his favorite fighting horse was ready. Wasting no time, the groom commanded the blacksmith to shoe the king’s horse. The blacksmith reported that there was not enough iron left because it has been used up for shoeing the horses of the entire army. Nevertheless, the groom insisted that the blacksmith moved forward [the first decision made by the groom (ignoring the risks)].

After the blacksmith had fastened three shoes of the king’s horse, he re-confirmed that he did not have enough nail for the fourth. Again, he reported the problem. The groom threatened him further. The groom delivered the shoed horse to the king with one shoe not securely fastened. Needless to say, you could imagine that the result was detrimental. The horse stumbled and fell while the king charging forward. The king was thrown to the ground with enemies surrounding him. He tragically lost the war [Failure to gather the requirements and facts]. 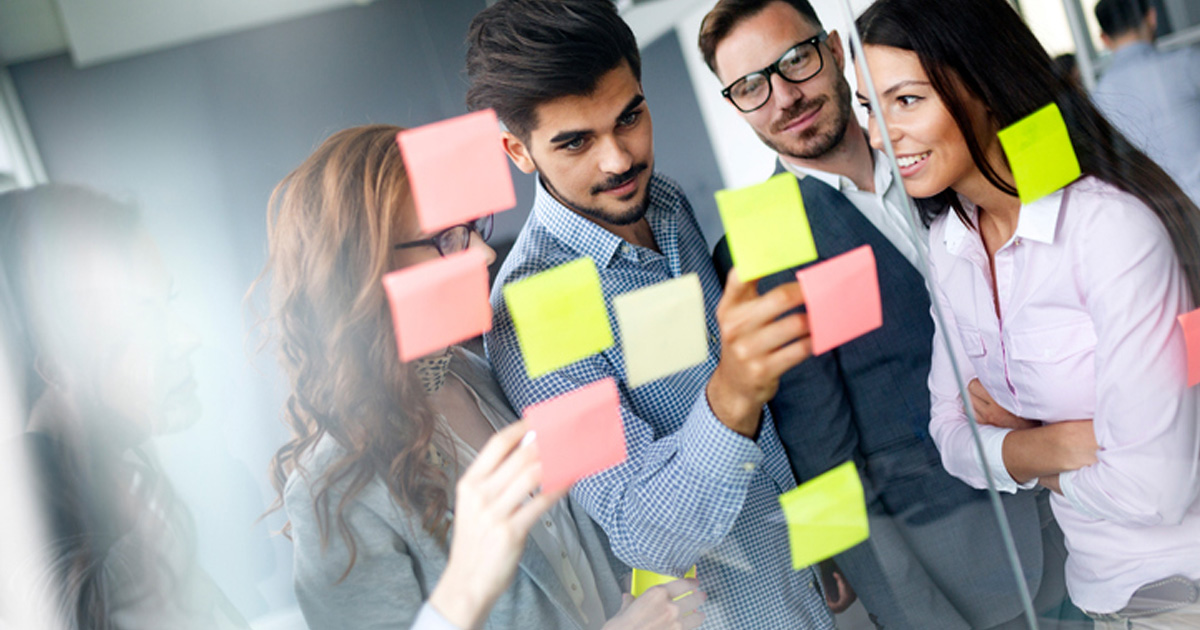 In today’s business world many of us have experienced situations similar to the position the groom faced. We find ourselves charged with the responsibility to fulfill a job that has deficient resources combined with pressing deadlines. What can a business analyst do in this situation?

The cost of staying silent is too great and in the grooms’ case, cost the entire kingdom. Should the groom [BA] report the issue, perhaps the king [your boss] could consider some other approach. On the contrary, it requires courage to report an issue if you don’t have an established relationship with the business sponsor or you’re only contracting the work. Your credibility has not been established so speaking out might jeopardize the project; but the risk of not speaking up could also cost the project.

If you want to become a trusted business analyst and build your reputation, you have to conduct your analysis in a way that is trustworthy. That includes your ability and effectiveness in identifying gaps that might hinder the fulfillment of qualified deliverables to fulfill the business needs. The quality of your work is first established by the precision with which you write both the functional and non-functional requirements. When the requirement document is written in a way that has enough details including use cases and validation requirement, there is enough grounding for possible future gap identification. The presentation of your gap findings against the original requirement will therefore not be opinion based but rooted in facts; this way, you mitigate the risk of alienating people.

If the culture doesn’t support investing up-front time to write requirements, then you must do your due diligence and record and take inventory of all major milestones, specifically tracking who makes what decisions on what matters along the journey of the project. As development progresses, it is not a good idea to simply leave those bits and pieces of information in your email box. If you want to establish yourself as the go-to business analyst, it is to your interest to cull and organize those artifacts of decisions in a log, as they become available. The objective is to prepare yourself in a manner that you could articulate where the project is at a moment’s notice. Your goal is that when the business sponsor asks you the status during the few minutes that he has in between meetings, you can immediately retrieve that information. That way, you’re enabling your decision maker to be informed at the time that he wants to, without requiring him to search through the mire of emails. The more frequent that he asks you and you are able to inform him succinctly, the more you build up trust.

But the job doesn’t stop here. Depending on your organization’s structure, it may be your job to manage the gaps with the relevant parties. There may be disagreement on who, how and when to address the gaps. Referencing the stakeholder analysis on who is accountable for what matters will be helpful to determine who should be involved in addressing the gaps. Any incremental decisions made to address the gap may have impact to the scope, budget and timing. Drawing inference to those possible impacts would be helpful. Doing so may even set you apart from the other business analysts.

To become the go-to business analyst, always have the best interest of your employer in mind. Trust is established when your employer knows that you’re guarding the quality of the requirement and all of its deliverables. As such, any gaps identified during the development must be effectively communicated and addressed. Doing so will pave your way to delivering successful projects, earning trust and a reputation as the go-to business analyst.

Learn how you can achieve better business outcomes at the strategic, tactical and operational level. 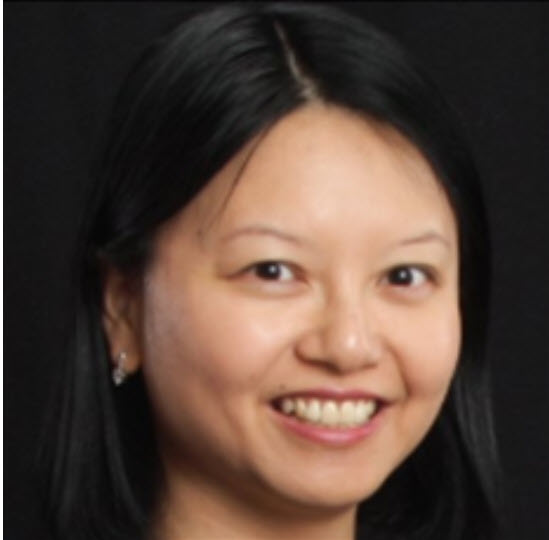 Catherine Lee has been a systems consultant for over 20 years and has spent the past 15 years at Wells Fargo Bank. She was certified as a Business Analysis Professional in 2014 as well as a Professional Project Manager in 2017. Catherine is a mother of two boys in elementary school and lives in the San Francisco Bay Area.
What are your views? Send your comments to Catherine at catcklee@gmail.com and keep the conversation flowing.